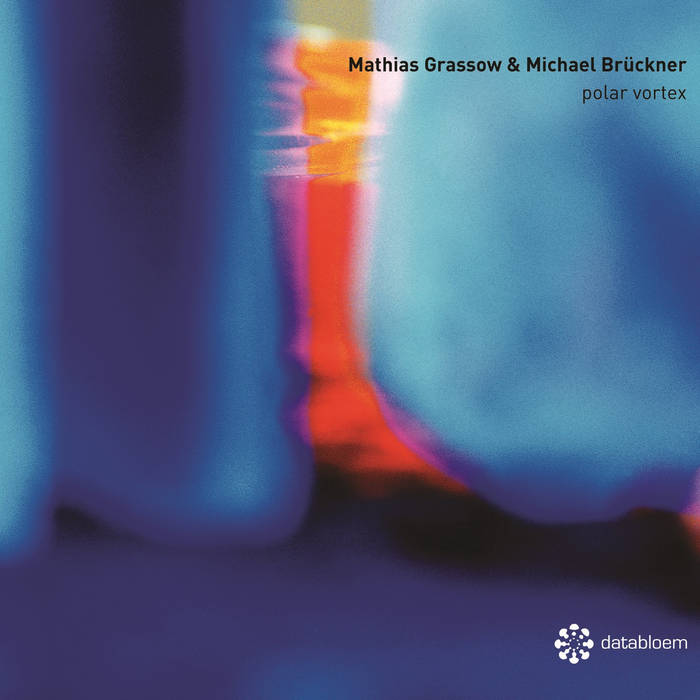 PLEASE NOTE:
The download of this album comes with a great bonus track - an intense 46 minute trip through deep realms of dark ambient into heavy Berlin School sequencing!

Mathias and Michael first met in 2011 after finding out that they actually lived near to each other. They discovered that they shared not only their musical tastes, but also had similar spiritual leanings and drew from nearly the same sources of inspiration.

In late 2016, Michael conducted an in-depth interview with Mathias, that reflected their conversations and that painted a large picture of Mathias' musical career, experiences, philosophy and insights.
This interview was published in English, German and Russian on several places in the Internet...

From there, it was only a small step to the idea of a musical collaboration, and when Mathias received an invitation to contribute a track for a compilation by another Dutch label, Winter-Light (specialised in dark ambient), he asked Michael if he wanted to join him in this… Michael did, and more than an hour of music evolved, of which one track was used on the compilation "...that first season",
released in January 2017.

The next logical step was a full album, so Mathias and Michael met for an inspired and joyful recording session at Mathias' place in the late summer of 2017, where they not only used synths, but also recorded acoustic piano, guitar, cello and percussion, often heavily treated with all kind of effects.

The material recorded for the compilation and the music recorded in the session, plus a wealth of drones provided by Mathias and additional material recorded by Michael, and yet another session with monochord player Doris Hach and singer Cilia di Ponte formed the pool from which, in the end "Polar Vortex" was created.

The result however had slightly moved away from the dark ambient terrain of "The Fall of Leaves" and reflected a wider range of influences and many shades between light and dark. It turned out that the music had somewhat evolved into a direction that did not seem suitable anymore for Winter-Light's catalogue (it had been the original plan to release the album there). So, a new label had to be found - and was found in shape of Databloem (also based in the Netherlands), which had been the home of many classical ambient releases over the years.

So, from June 1st on, the physical version (glass mastered CD in a beautiful digipak) is available from the Databloem web shop:

The need to find a new label, plus some major changes in Michael's life (a new daytime job) caused considerable delay in the finishing and release of the album, but the result is worth the wait - a magic ambient journey that leads us from mystical regions of the north to realms even beyond…

Cornelia Kern: piano on "The North"

Get the CD here: databloem.com

Many thanks to all contributors, to Dennis Knopper from DATABLOEM records and especially to our lovely cooks CORNELIA and JASMIN, who so lovingly accompanied our extensive sessions !